The Farne Islands lie two to three miles off the Northumberland coast midway between the fishing village of Seahouses and the magnificent Castle of Bamburgh. As well as being the most famous Sea Bird Sanctuary in the British Isles they also have a large colony of Atlantic or Grey Seals.

INNER FARNE BIRD SANCTUARY: This tour lasts approximately 2½ hours including one hour spent on Inner Farne. The tour includes a cruise around all the Farne Islands, viewing the sea birds on the cliff faces, visiting the Grey Seal colonies and also follows the route Grace Darling and her father took during their heroic rescue in 1838. A full commentary is given en route and the boat stops at Inner Farne for one hour.

Photos taken on the Inner Farne Tour 21st May 2018 apart from the last four photos taken during a walk at Dunstanburgh Castle. 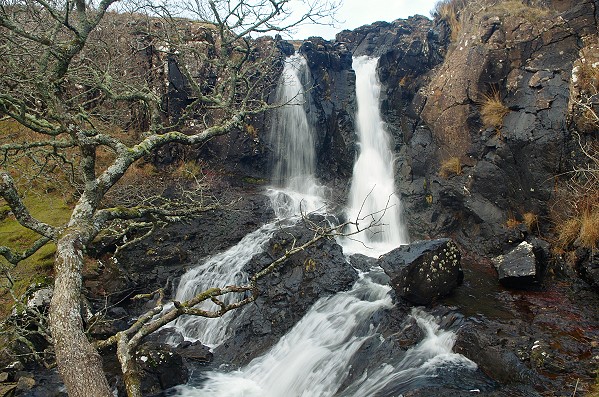